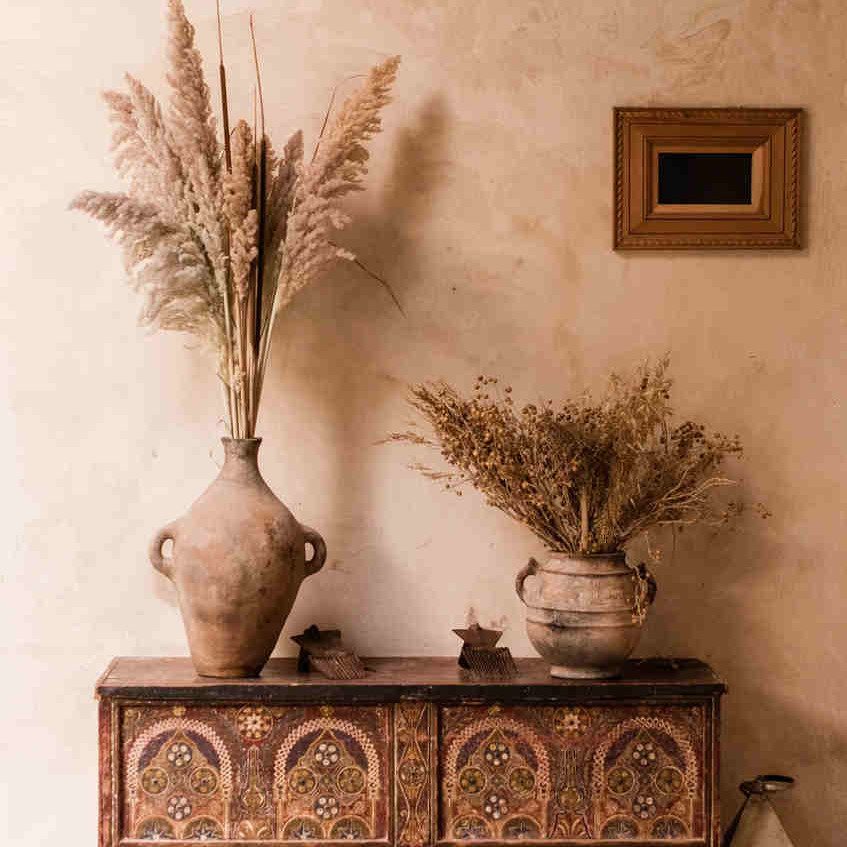 In Design, Get inspired By Safaa (founder of moroccanzest)

I remember growing up in Morocco and seeing my family get ready for a tadelakt painting project. Sourcing the highest quality tadelakt lime plaster, picking the colors, and hiring the most experienced artisans in town was a long process. My favorite part was swatching colors and imagining in my little head how every room would look. Now, my dream project is to paint every room of my apartment in traditional tadelakt plaster, but that’s another story.

Tadelakt or tadellakt is an ancient Moroccan wall painting technique, passed down for more than 2000 years and considered one of the oldest and most refined plaster finishes in the world. Until now, the preparation and application of tadelakt is a long and complicated process mastered by only a few artisans.

Tadelakt’s waterproof lime plaster can be used indoors as well as outdoors. The name, tadelakt, means to rub, massage, and caress in Berber and describes the way the plaster is applied to the walls. Berbers were the first to initially use tadelakt for the storage of water in underground cisterns. Later, tadelakt started being used in Morocco for coating the walls of the most luxurious Moroccan riads, palaces, and private baths, aka hammams.

Tadelkhat’s soft finish is hard to imitate. As the locals say: It is as smooth as silk and as hard as stone. Many of the surfaces painted centuries ago with tadelakt are in perfect shape. They aged beautifully, soaking up history and getting more character and charm as time went by.

Tadelakht is obtained from a special limestone found in the area of Marrakech, after millennia of marine sedimentation – since it was previously covered by the sea. The lime is produced in traditional ovens located on the outskirts of Marrakech and the heating process of lime is largely inspired by that described by Vitruvius and used by the Romans two thousand years ago. (The Arabs had translated numerous Greek and Latin documents). The fire is constantly fed with olive and palm leaves to maintain a high flame and an internal temperature of approximately 1652F (900°C) for around 36 hours to obtain different qualities of lime.

While it stayed under the radar for decades, the recent restoration of Moroccan historical riads has brought this ancient technique back into fashion, fascinating interior designers from all over the world. Besides being artistically appealing – tadelakt has the charm of Wabi Sabi‘s minimalism and imperfectionism – it is a natural, ecological, waterproof paint that can be nuanced with natural pigments to create original tones.

Tadelakt is an ideal alternative to tiles in bathrooms, swimming pools, steam baths, or any humid space. Enhanced with natural pigments, it is possible to create any color combination.

This book is filled with great pictures and laid out in an orderly way, an excellent resource for discovering this old art. 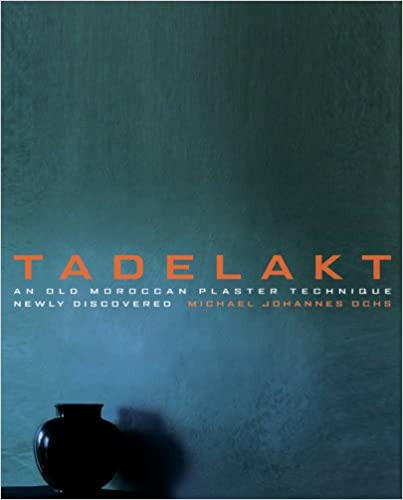 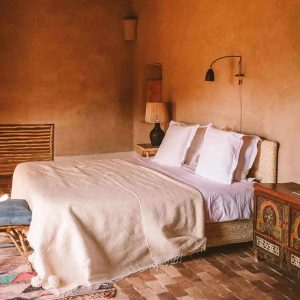 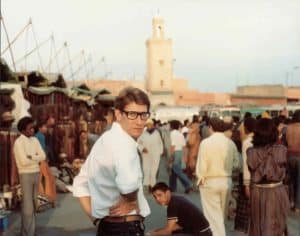 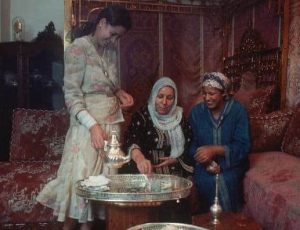 Why I Want to Teach My Kid His Cultural Heritage 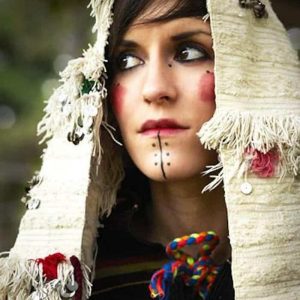